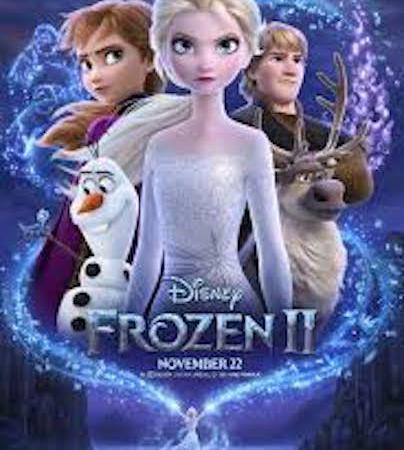 Frozen 2, the sequel to the Disney animated movie Frozen, follows three years after the original was made. This story revolves around the two sisters Elsa and Anna and their friends journey to find the truth about Arendelle, and also to discover the answers behind the voice calling Elsa. Frozen 2 has hit a record once again being the number one movie at the box office. But was it really as good as the people and critics say?

What was Fantastic about this Movie?

As a fan of the original movie, I had high hopes for what was in store for the land of Arendelle. While watching the movie there were a few things which stood out to me. This movie, for obvious reasons, was visually stunning. As I was watching, my jaw couldn’t help but drop all the way to the floor. The animation for Frozen 2 has come a long way sense the first movie, and the particle effects were absolutely gorgeous and the characters just felt more real to me. Something I also appreciated was the world building. I feel as if the first movie was to allow the audience to get to know the characters and let us get used to the world where characters lived. However in the second movie they took a lot of time to let the world evolve, while also diving into the past and future for the franchise. This was very important, and I’m glad they did this in the second movie. Lastly I wanted to bring up the amazing songs they made for this movie. All were very enjoyable and they fit perfectly with the characters and the point they were in the movie. I thought the music was one reason this movie was so liked by the general public because of how catchy they all were.

What were the problems in the movie?

Even though this movie was very good overall, I did see some issues which popped up throughout the movie. Something that bothered me about this movie was the lack of a true antagonist. While this movie still did well without one, I felt as if the movie dragged because of it. Maybe this was only done to explain the past so that the future movie can build off of this new found information. Still, I hope now that many of the questions were solved we can have strong antagonist in the third movie. Another issue I saw was the lack of screen time for Kristof in the movie. Even though he got his own song, I felt as if they gave him no reason to be shown in the movie other than him trying to propose to Anna. It would have been nice if they had given him more time to go on his own journey, instead of only being shown if it was necessary. I personally love his character, and I thought they did his character dirty in this movie. I also thought they could have used the message of men being venerable throughout the film so it would be more prominent. Lastly something that really annoyed me was how Anna was constantly misinterpreting Kristof’s proposals. I know what they were trying to do, but it was so overused that it was quite bothersome to watch.

I definitely think this movie is worth watching. The characters, music, and world building make this movie so interesting to watch and dive into. I loved watching the characters change and find themselves, and also see more amazing possibilities. The art is also incredible, and would recommend it to anyone who enjoys beautiful animation. This movie is a good second movie for an already amazing franchise, and I cant wait to see what this world has in store for us in the future.

Thanks for reading my article. if you want to see more articles like this, and also a ranking of the soundtrack and a review of the new mystery movie Knives Out feel free to like or subscribe to my blog 🙂 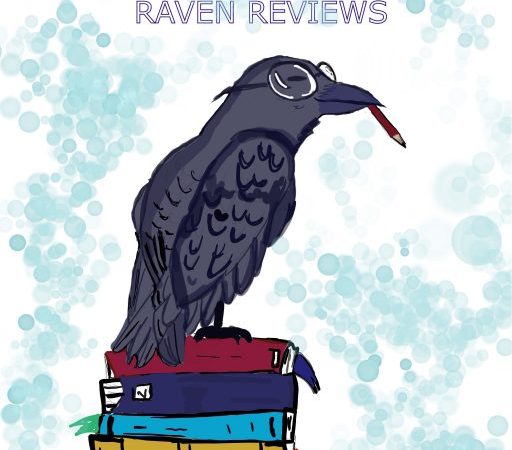 Hi, I’m Raven, and this is my new blog. Like a lot of fans of all sorts of media, I love the idea of diving in and making an effort to learn anything I can about my favorite movies, TV shows, music and more. I will use this website to offer my thoughts and ideas about them in an effort to spark up conversations about these amazing forms of entertainment. You will also find my personal art and maybe some photos of my cats. 😉

Some info about me: I am a young artist, singer, photographer, animal lover, and professional fangirl. Ever since I was little, I’ve loved all forms of media. My family is filled with creative minds which always push me to go deeper with my passion for media, and I’ve never been deprived of opportunity’s to learn more on the things I love.

Over the years I’ve learned more about these passions, and now I want to share that love to all of you. I am definitely not an expert on all that I talk about. but I know what I like and want to hear your thoughts and ideas as well. We will learn more together.